Toxic Masculinity and the Family Caregiver 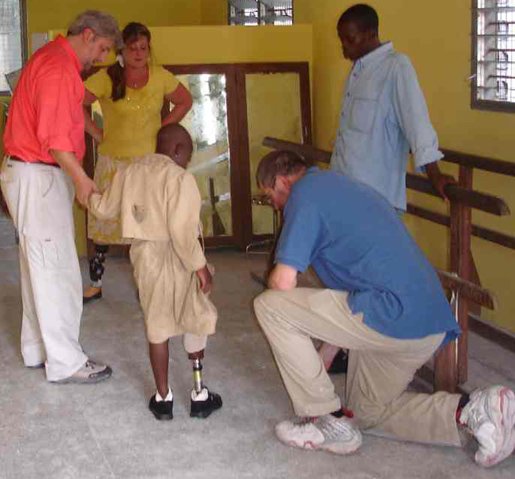 TOXIC MASCULINITY:
The Tweet that Launched a Thousand Razor Burns

Apparently, Donald Trump isn’t the only one who can set off a firestorm with a Tweet.

Gillette seems to be giving the President a run for his money with this Tweet that launched at least a thousand razor burns: “Boys will be boys”? Isn’t it time we stopped excusing bad behavior?

There’s nothing new about the nearly 30-year-old trademarked phrase, “The best a man can get.” Yet marrying that message with the #MeToo movement has many in America reeling.

According to the Pew Research Center, there’s no agreement on the Nature vs. Nurture debate. That 25 years after the bestselling book “Men are from Mars, Women are from Venus,” opining as to why men and women are different.

Masculinity and the shift in caregiving gender roles

One key shift in gender roles is that more men have become key caregivers to a family member. According to studies, the last ten years reveals an increasing number of men serving as family caregivers.  Up from 35% a decade ago, studies show men now make up more than 45% of those caring for an aging, disabled, or chronically-ill loved one. This number reflects more masculinity inserted into what traditionally appeared to be a role overwhelming dominated by females.

So, how does this square up with razor blade companies seemingly broad brushing the ‘nature’ of a gender being filled with ‘toxic masculinity?’ Whether a direct or indirect swipe at the president, the debate appears burrowed into the regular discourse of American life.

Simply relegating responsibility of poor behavior to mere gender ignores the ravages of our oft selfish natures when we put our personal desires ahead of love and respect.

Many men utilize their masculinity as a caregiver to take on the health care system like William Wallace, vis-à-vis Braveheart.  They do this while simultaneously exhibiting qualities of tenderness and nurture. Qualities so many sitcoms, commercials, and news reports portray men as incapable of achieving.  Likewise, many women function as the loving nurturers most consider them to be. Yet, some women viciously excoriate and harm their loved ones with unchecked “toxic” behaviors.

To my knowledge, no term “toxic femininity” covers headlines. Women, just like men, possess unique ways to behave poorly. While one can argue that society also pays for the poor choices some women make, making either gender pay the price for the behavior of some seems not only inappropriate but destructively prejudicial.

From every science book taught in school, I never noticed a xy-t  or xx-t chromosome taught.

If there is no toxic gene, then it stands to reason that all the behavior considered toxic remains learned.  Maybe we serve men better by pulling out tiny brushes instead of mile-wide rollers to help isolate the teachings and not the gender.

Masculinity brings its own approach to the age-old problem of caring for a loved one with an impairment. Although caregiving challenges respect neither gender, our makeup as men and women color our response. Some men view caregiving as a checklist and logically ‘get it done.’ Some some women approach the caregiving journey as nurturers. Yet, at other times men and women respond with similar behaviors from both genders. Passive aggressive behaviors, combativeness, shaming, demeaning, insulting, and great sacrifice are all on vivid display from caregivers regardless of gender. Under the extreme stress of caregiving, we see what’s in the hearts of individuals.

The choice and responses of dealing with the stress remain up to the individual. Rather than berate one group as possessing a leaning towards toxicity, we can bore past the ‘Political Correctness.’ Doing so, allows a clear view of the human heart plagued by self-centered behavior.

Caring for someone with an impairment for a lengthy times reveals that behavior —often explosively.

Berating or even trying to alter men seems a poor way to affect heart changes. Individuals and society are better served when learning from each other and incorporate our strengths. I celebrate my masculinity as a caregiver and admire the femininity that women bring to the role. As a caregiver, I’ve learned tips, tools, and great wisdom from many women who understand the journey.  I’ve also offered insights from my own journey to women feeling crushed by theirs. My approach as a man helps me in ways that many women can’t see.  Yet, women bring insights to help them — and men — in ways that we can’t often see.

There is nothing like caring for someone with a disability a for a couple of decades to illuminate the toxicity in one’s heart. Attaching that or any other kind of toxicity as gender defect is a shallow approach to a deeper problem. Character issues reflect a heart condition, not a gender problem. When it comes to caregiving, we’re all in this together — we’ll either be one or need one. Rather than divide us by politically correct stereotypes, we serve ourselves better by blending our unique strengths as men and women.

Peter Rosenberger has served as a caregiver for his wife, Gracie, through a medical nightmare spanning 35 years. He hosts HOPE FOR THE CAREGIVER broadcast weekly on 200+ stations.  www.hopeforthecaregiver.com