Warning: call_user_func_array() expects parameter 1 to be a valid callback, function 'et_disable_emojis' not found or invalid function name in /home/customer/www/standingwithhope.com/public_html/wp-includes/class-wp-hook.php on line 303
 The Profound Impact of a Teacher - Standing With Hope

The Profound Impact of a Teacher 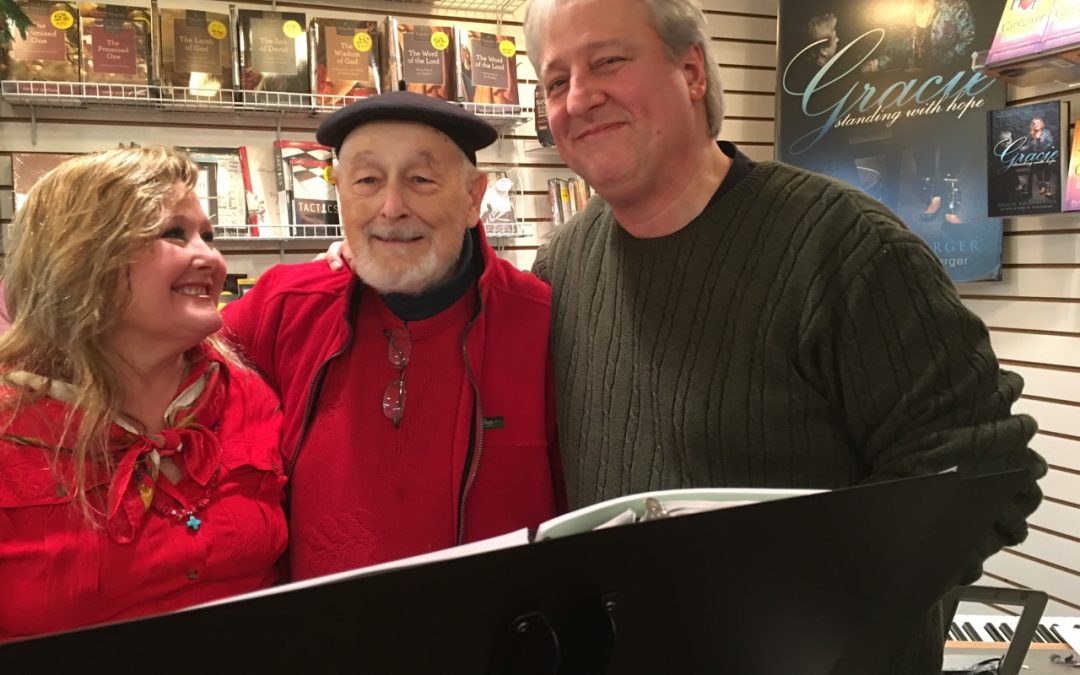 In the Spring of 1983, 17-year-old Gracie Parker auditioned for a music scholarship at Nashville’s Belmont University. Standing before the music faculty teachers, she felt great gratitude when one of them offered to accompany her at the piano. A jazz pianist and theory professor, John Arnn, picked up Gracie’s music and accompanied her. Nailing her audition, Gracie received a scholarship and prepared to start her journey as a vocal performance major.

Six months later, Gracie fought for her life following a horrific car accident. Countless students and faculty visited Gracie as she struggled to recuperate at a Nashville hospital just minutes from Belmont’s campus.  Among her many visitors, John, his wife, Sally Mae, and their two sons served as regulars who spent time with Gracie through her difficult journey.

While Gracie recuperated, I transferred from a school in South Carolina to Belmont to start my own music studies. My jazz piano professor was John Arnn, whose influence on my music continues to this day.   A year later, Gracie returned to Belmont.  Although she limped and bore horrific scars from her accident, she pushed herself through twenty operations to resume her life. Meeting Gracie, we started a whirlwind courtship and married.  It seemed fitting for John Arnn to play at our wedding, and for our first dance.

The challenges from Gracie’s injuries, however, stretched into the years. Following the birth of our first son, she relinquished her right leg. Although the pain lessened with the damaged limb gone, and she even bore a second son, the damage to her left leg eventually won out. In 1995, Gracie relinquished her left leg.To date, Gracie has endured more than eighty operations. John and I often meet for a cup of coffee, and have grown into close friends. At our son’s wedding, John was there to play for Parker’s and Viveka’s first dance together.

A Recording 35 Years in the Making

At a local bookstore last Christmas,  Gracie and I, along with our friend Hank, performed Christmas Carols for friends. John and Sally Mae dropped in, and i turned the keyboard over to him. Gracie sat on a stool, and she and Hank had such a great time singing to John’s extraordinary playing. Later that evening, we all decided that Gracie and John  should record a song together. In March of 2018, thirty-five years to the month they met, John came to our home and rehearsed YOU MUST BELIEVE IN SPRING with Gracie.

When lonely feelings chill the meadows of your mind
Just think if winter comes, can spring be far behind?
Beneath the deepest snows,the secret of a rose
Is merely that it knows You must believe in spring

This duet marks the first time that John has accompanied Gracie since she auditioned at Belmont all those years ago. Following her performance in the studio, Gracie looked at John with tears in both their eyes, and stated simply, “I sang this to my 17-year-old self.” 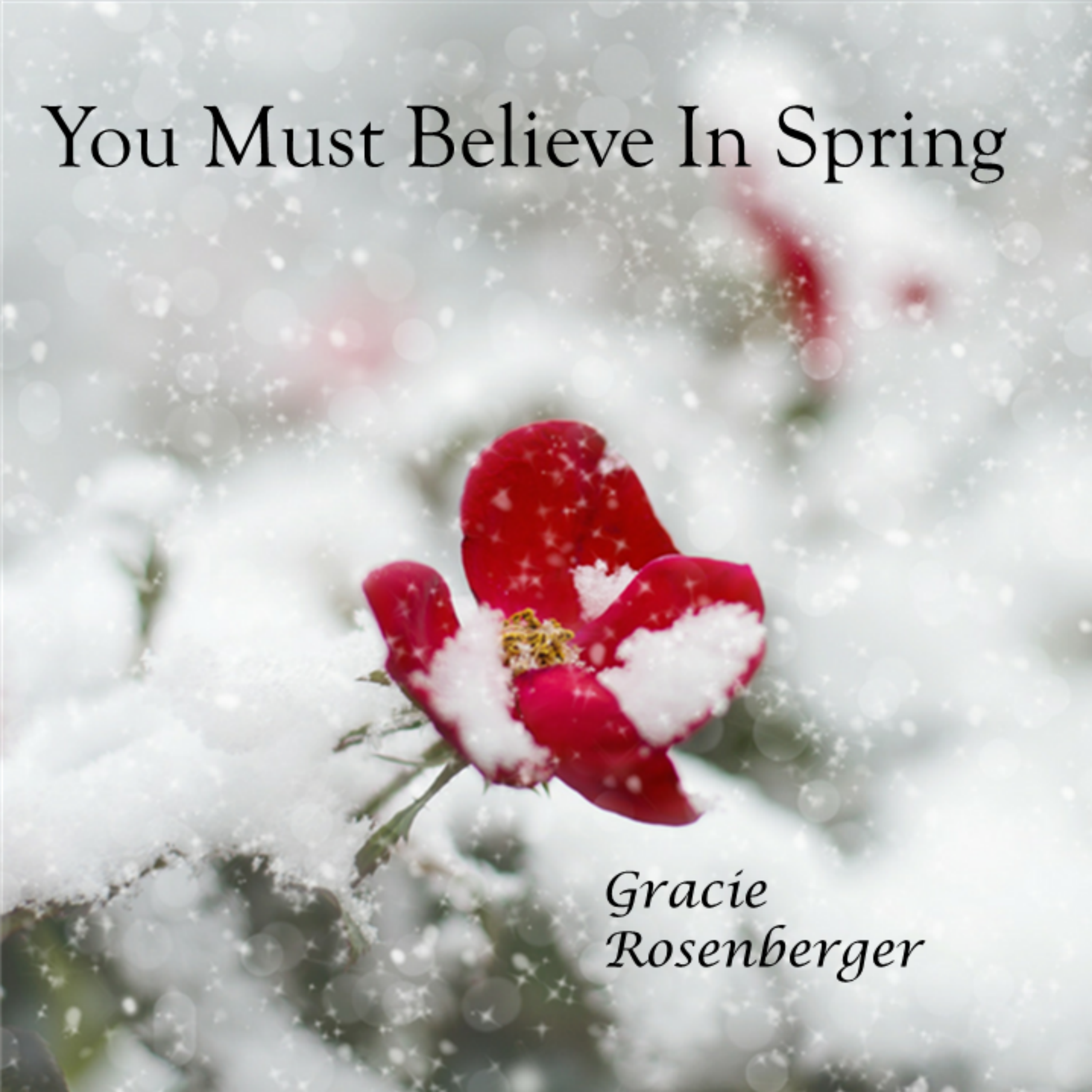