A Line In the Sand …For Life 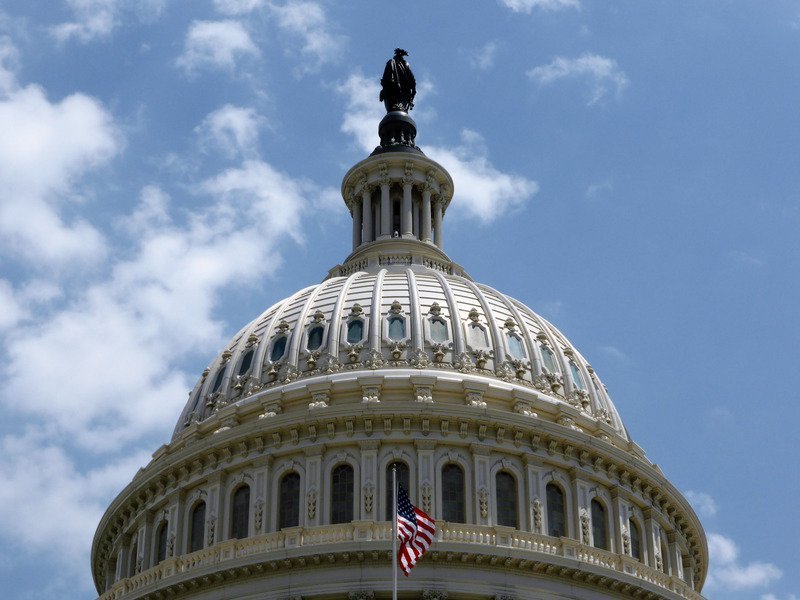 From one geographical extreme to another, American state assemblies strode into the viability and quality of life issue in groundbreaking ways during January. Starting with Hawaii’s new Our Choice Our Care Act launched on January 1, 2019, medically-assisted death marched closer to being considered ‘normal.’  Before January ended, New York legislators applauded the new freedom extended to the state allowing late term abortions via the Reproductive Health Act.

A common thread weaves through the move by both states.  An ambiguity, one could say an arbitrary line in the sand, presents itself through both actions regarding viability.  Hawaii allows patients deemed to die within six months to end their life with medical assistance.

Who sets the date?

Yet why six months? What group decided that six months is the cut off for a life to possess meaning rather than, say, seven months and thirteen days?

These and other unsettling questions indicate a rush to an agenda rather than to medical reality. If government can designate life as ‘qualified to terminate’ if less than six months remain, when will they adjust that line? If a child is deemed unable to exist outside the womb without care at 8 months and 28 days, can that line be moved to 9 months.  What about ten months?

The Governor of Virginia has already pushed the line that New York codified during a radio interview on WTOP.

The governor later clarified that this would only be done with infants with extenuating circumstances such as severe deformities. The Governor didn’t offer who or what committee decides which deformities served as a life worthy or not.

In addition, one can’t help but notice that the Governor used the word infant – not product of conception, tissue, or fetus. He used the word “infant.”

An Agenda About Viability Emerges

Sadly, the lines have been drawn, erased, drawn again, and now an undisguised agenda emerges.

Politicians clearly desire entrance into the ‘who lives/who dies’ conversation. Other than New York’s standing ovation and pink-lit empire state building celebrating the landmark law, another frightening aspect exists. Politicians now seem to feel the authority and qualifications to speak into this matter.

Does “six-months seems good enough to me” now allow a verdict on quality and value of life? Furthermore, does “…infant would be resuscitated if that’s what the mother and the family desired” serve as a guiding principle for politicians? The question naturally arising is, “what—or who—is next on their list?

Who are they listening to?

How many parents at the breaking point while caring for a child with special needs will listen to the New York state legislature. Will they hear the Governor of Virginia – and see an escape clause for their heartache? Furthermore, how many families see a child born with a deformity and listen to elected officials as to letting that child live.

Should family members of a loved one suffering from a fatal disease expected to end his life within a year —petition Hawaii to push it back from six months to twelve?

When the state grasps, for whatever reasons, authority to wield or permit death, society itself suffers. History offers lengthy lessons on states assuming power to kill or allow death.

What else can they determine?

Cloaked in caring for the individual, politicians nevertheless now brandish a power no government has ever wielded responsibly. If politicians can set a date, then they can set another date. If they determine that a newborn’s opportunity to live is now up to a discussion, what else can they determine?

Those (and their caregivers) living with down syndrome, cerebral palsy, chronic pain, multiple amputations, paralysis, spina bifida, Alzheimer’s, traumatic brain issues, mental illness, and a host of other challenges —now wait in the wings to learn what the state next deems as “viable.”

As citizens, we now need to draw a line in the sand of our own, a line for life. The only thing deemed ‘unviable’ should be the careers of the politicians supporting these acts.

Peter Rosenberger is the host of HOPE FOR THE CAREGIVER radio broadcast weekly on 200 stations. He has cared for his wife, Gracie, who lives with severe disabilities for more than 32 years. @hope4caregiver