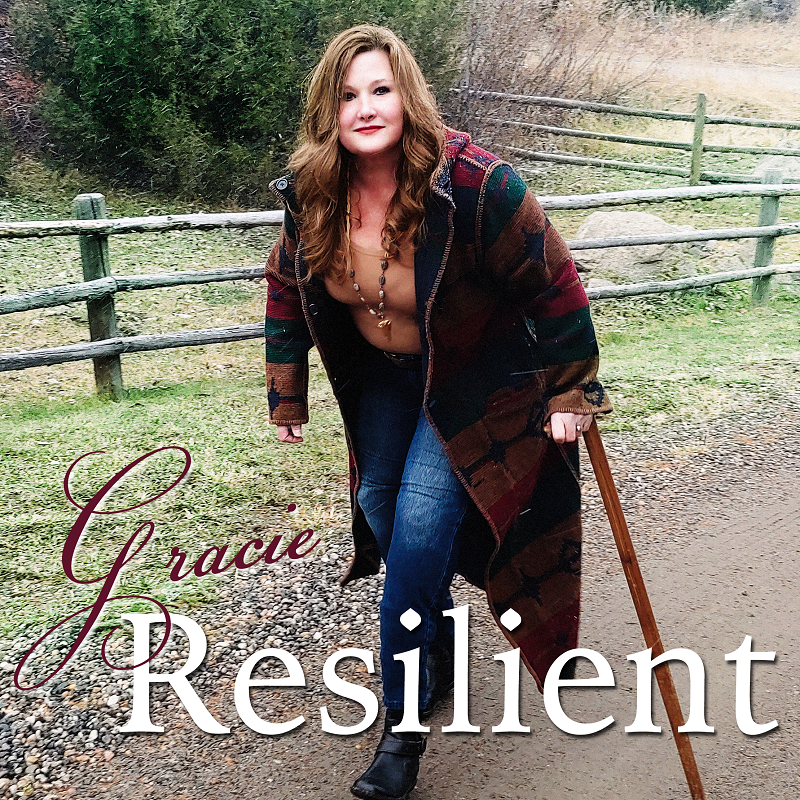 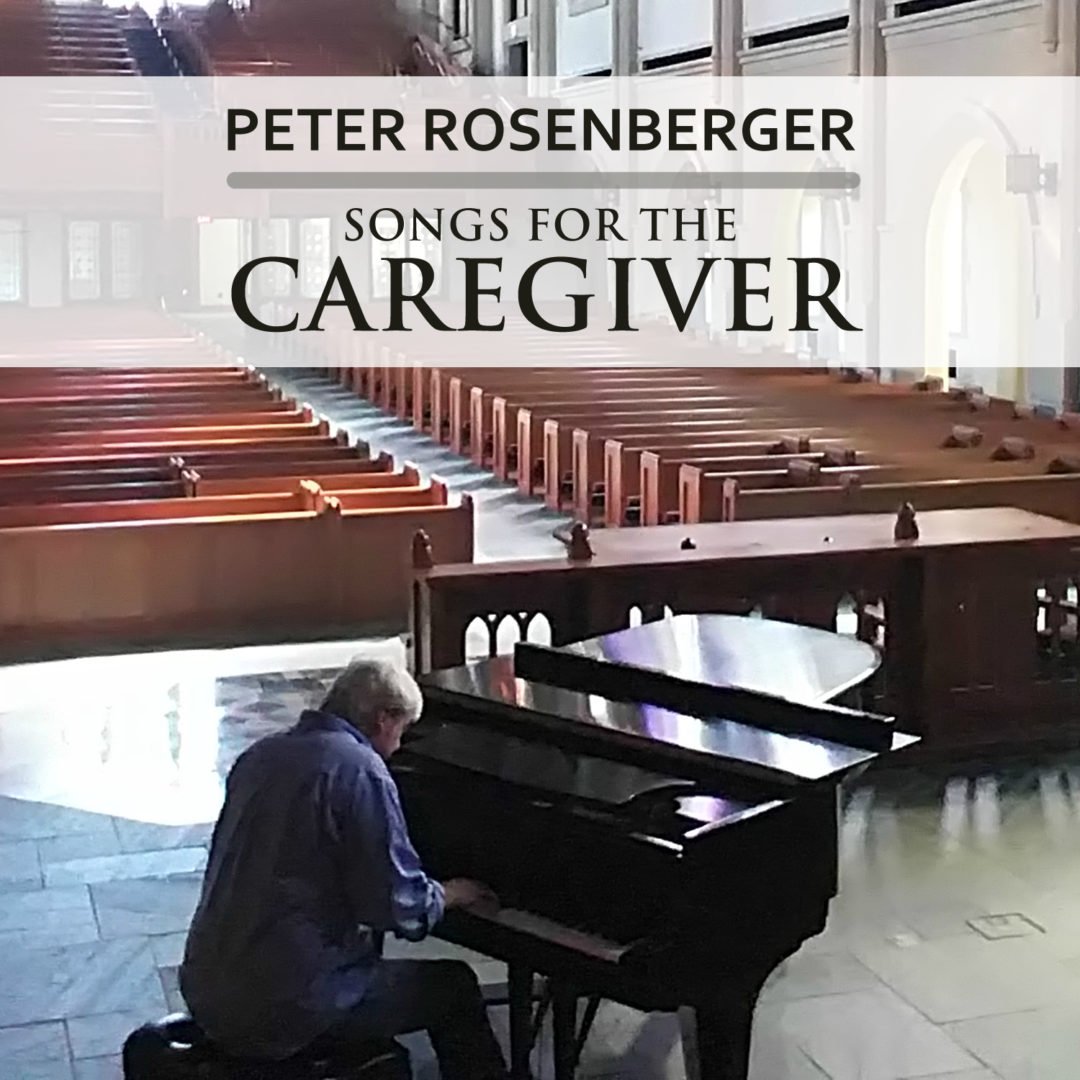 Songs for the Caregiver

Peter’s CD, “Songs for the Caregiver” contains his lush piano arrangements plus several songs by Gracie and other guests. A perfect gift for that caregiver with “frayed nerves.” It strengthens,encourages, and calms the caregiver’s heart (and the hearts of those cared for by the caregiver.

“I tested it on myself during rush hour in Atlanta’s traffic …it works!!!!”  – Peter Rosenberger

The Music of Peter and Gracie

Songs from Peter and Gracie

Following a horrific wreck in college that left her permanently disabled, Gracie, against all odds, kept  singing.  Willing herself from a hospital bed, she resumed her studies as a vocal performance music major at Belmont University.  At Belmont in Nashville, she met her future husband, Peter.A music major himself, Peter studied piano and composition.

A pianist found his singer, and a vocalist found her accompanist.

Gracie’s powerful voice took her to some of the biggest stages in the country, and she has performed for numerous dignitaries, including two US Presidents. Together, their music does not only give hope to family caregivers but it also continues to sustain their relationship amid the harsh and lonely places of disability, pain, and suffering. Supported by Peter’s lush chords and tender arrangements, Gracie’s passionate voice defies her broken body and soars into the heavens. 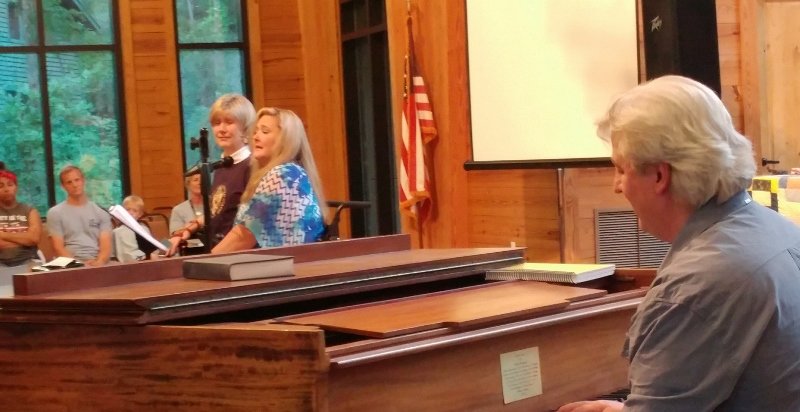 An avid composer, Peter’s provided the sound track and original score for several short films including THE GATE. In addition to the music, Peter also wrote the story for this film.  Featuring the narration of Jeff Foxworthy, this short film is set to the magnificent backdrop of Montana. THE GATE features a cowboy spending a perfect day that has eternal significance.  Peter’s music beautifully complements the majesty of the Montana scenery, and the story continues to touch hearts and leave audiences in tears.

“In Songs for the Caregiver, I wanted to provide music that comforts and inspires the caregiver’s heart.